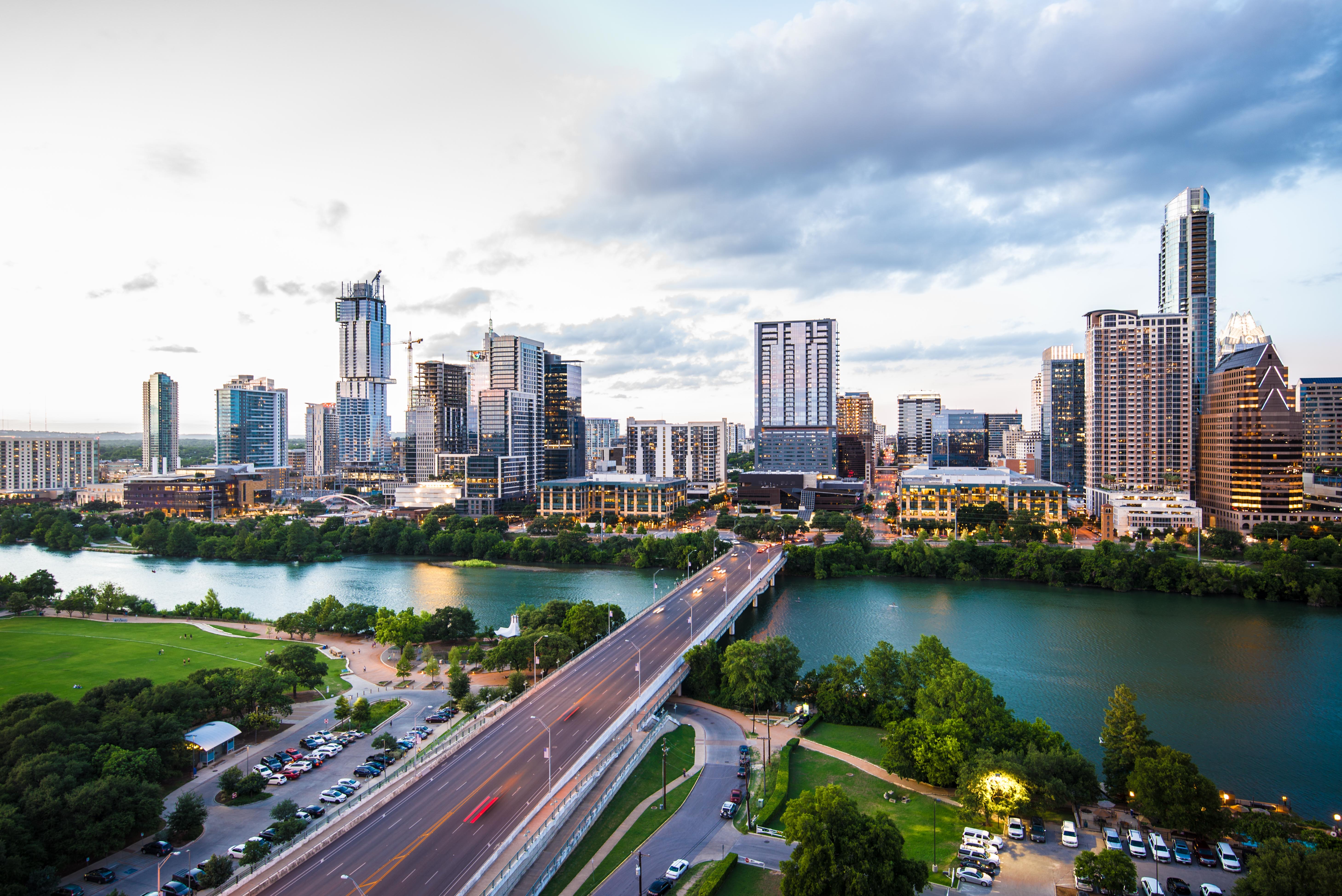 Clearly I haven't done a great job staying active here, given my last post was from May 2017.

For background, from 2017 until pretty much yesterday, this domain has served as a portfolio for UI/UX projects I've worked on. But I've since moved on from making that part of my life a priority.

This domain has been re-born into a blog for 2020, featuring the handful of posts I published back in college, in addition to some new stuff I'll be working on. Let's hope I can stick with it this time.

My newest and greatest challenge for myself is to maximize the time I invest in things and people that bring me a sense of happiness and fulfillment. Obviously life can't be filled with 100% "fun" things, but I can consciously keep my spark alive from day to day. One of those spark-igniting things is writing. It provides a platform for me to organize my thoughts into one somewhat-cohesive piece for my (and maybe even for your) learning. Plus, it's always fun to look back on.

But the point of this post is to provide a highlight reel of what's happened over the past 2 and a half years. So without further ado, here's what I've been up to.

May 2017: Graduated from College

The header sums it up, but I graduated from university and have no idea where that diploma is now. The most exciting part was being able to leave Pittsburgh for bigger and better things. I miss living with my girlfriends, but all good things must come to an end.  We still get to see each other quite frequently, despite living across the country from each other.

This was the biggest and most exciting trip I've ever been on. Nat and I planned this adventure together as the ultimate test of our relationship. We knew going in that these six weeks would be extremely important for the next step of our lives. If we thrived, we would move in together in NYC and think about our relationship more seriously. If we plummeted, one of us would go home early and we'd call it quits for good. It seems dramatic, mostly because it was, but it was very necessary for us after two years of back and forth. Thankfully we thrived and haven't looked back since. If you want our itinerary and trip notes, let me know. Maybe I'll even make a blog post about it, even though it's been so long. But we went to Bangkok, Chiang Mai, Phuket, Singapore, Saigon, Siem Reap, Yangon, Seoul, Kyoto, Tokyo, Taiwan, and Hanoi. My favorite spots were Chiang Mai and Kyoto. We also created a short-lived YouTube channel called The Nat & Coco Show, if you're interested!

I moved into my first apartment in Midtown East with Nat and I started my first full-time job as a consultant in NYC. Honestly, my time in NYC was kind of a blur. Lots of "adulting", babysitting other people's dogs, a lot of fun nights out, and a good amount of Sunday Scaries.

She was kind of a rash decision, if I'm being totally honest. I've never had a pet before (unless you count gerbils when I was 10...which I don't) and I didn't fully know what we were getting ourselves into. We had been casually trying to adopt through ASPCA for a few months, but nothing panned out. We then went to check out a few dogs in Yonkers, "just to look", and came home with Pepper. She was about 2 pounds and 9 weeks old. And she is pretty much the best thing to ever happen to us. She's now just over 2 years old and as rambunctious as ever. She has an Instagram if you're interested in following her puppy adventures.

‍At the start of the Cup & Leaf journey, we were solely a blog that provided information about tea each week. However, as time went on, we decided to source and sell our own delicious teas instead of referring our readers to the larger tea companies out there.

So now, in addition to publishing new articles about tea, we also sell Cup & Leaf tea. We source our tea from all over the world to ensure our customers get the best quality possible, without breaking the bank!

As our lease came to an end, we decided to leave NYC and move to Austin, TX! We spent the subsequent 5 or so weeks living with Nat's parents in Northern Virginia while we waited for our apartment in Austin to became vacant. It was a tough decision to leave behind so many friends and my family, but it was ultimately a really wonderful and fruitful decision for us to make.

Our little family moved into an apartment complex on the East Side of the city. We were super close to a bunch of fun bars, many delicious restaurants of all different cuisines, and the cutest coffee shops. Looking back, it probably took me a solid 6 months for Austin to feel like home, but patience and persistence in making friends proved to be useful. Thankfully, Austinites are very friendly and everyone's a transplant, which means they all remember what it was like to be a new-comer here. I am now very happily settled here and don't see myself returning to live in NYC.

On Valentine's Day 2019, we signed the lease to begin the Cup & Leaf Café on the East Side. It was pretty scary, but we were elated to finally begin the next phase of Cup & Leaf. At this point in time, we didn't know how much work would be necessary...or that it would take nearly 10 months to open. Ignorance is bliss sometimes!

I quit my job to grow Cup & Leaf full time. It was a little bittersweet, but it was definitely the right move for my happiness and sanity. I miss my friends, but I'm lucky to continue to stay in touch with them. And I'm thankful for the experiences I had, but it was time to transition into something I felt more strongly about.

Nat and I got married in Lake Tahoe surrounded by dear friends. It was very impromptu and very intimate. We had our two best friends officiate the ceremony and our other two best friends serve as our witnesses. We planned the whole operation in about 2 weeks and it was exactly the way we wanted it.

We got married over the weekend and moved into our house that Tuesday. It was a little crazy, but do you expect anything less from us? We are so thrilled to be able to put roots down here in Austin. As of right now, we're still furnishing the house, but it's really coming together. I continue to remind myself that it's a marathon, not a sprint.

We got our final stamp of approval from the city and were able to be soft-open between Thanksgiving and Christmas. We left town to go back to the East Coast for the holidays, but are now officially open. Come on by if you're ever in Austin!

February 2020: Rebirth of this site

And that pretty much brings us to present day.

As I mentioned, I am going to try to post here more frequently about really anything that interests me at the moment. I think it's fair to expect articles surrounding topics such as general health, lifestyle, and relationships.

See you next time and I promise it'll be sooner than three years. 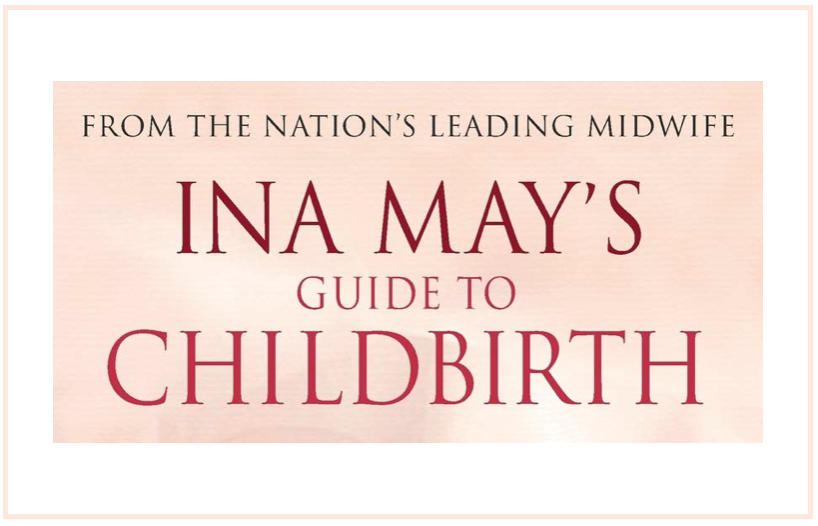 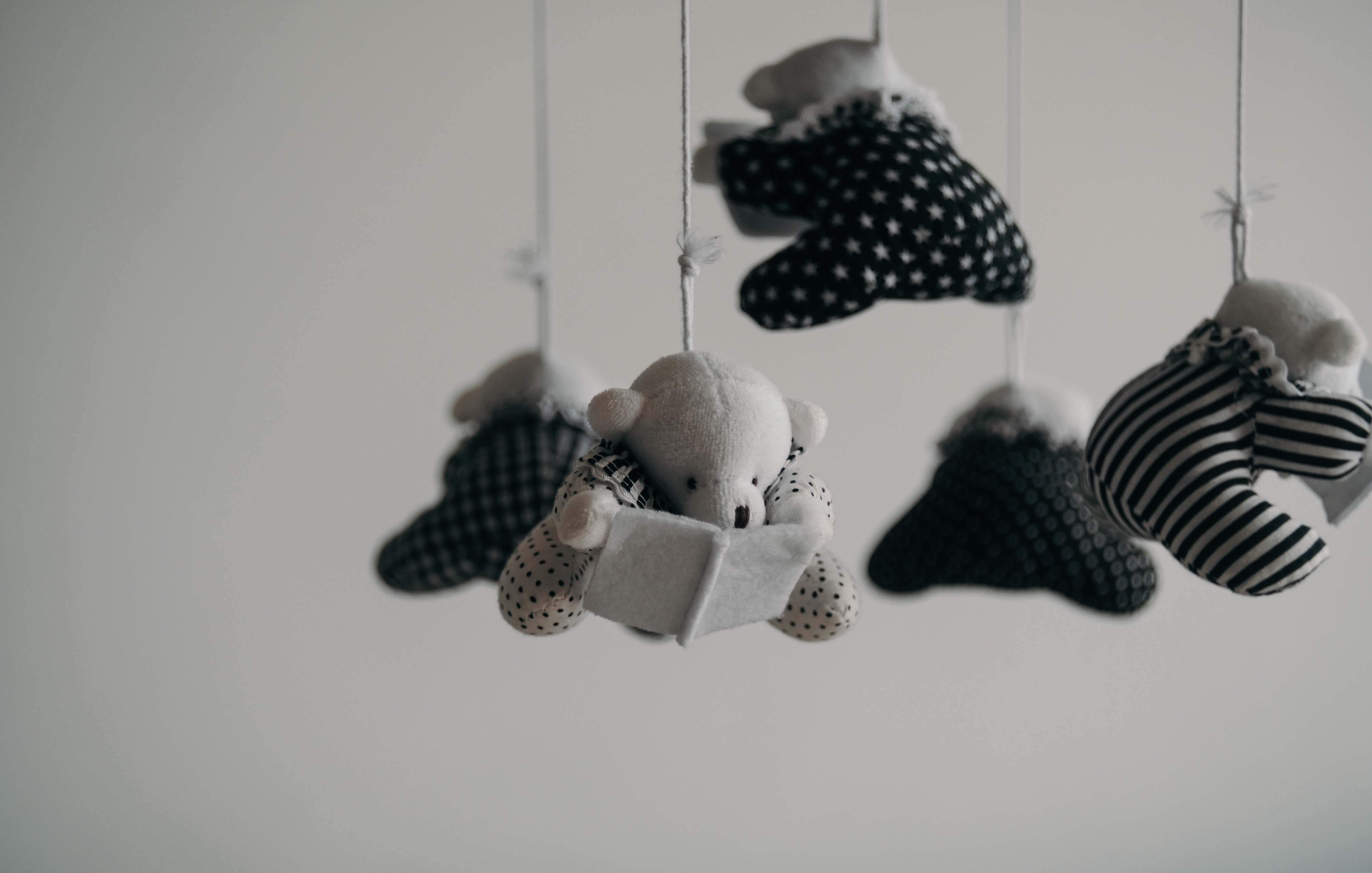